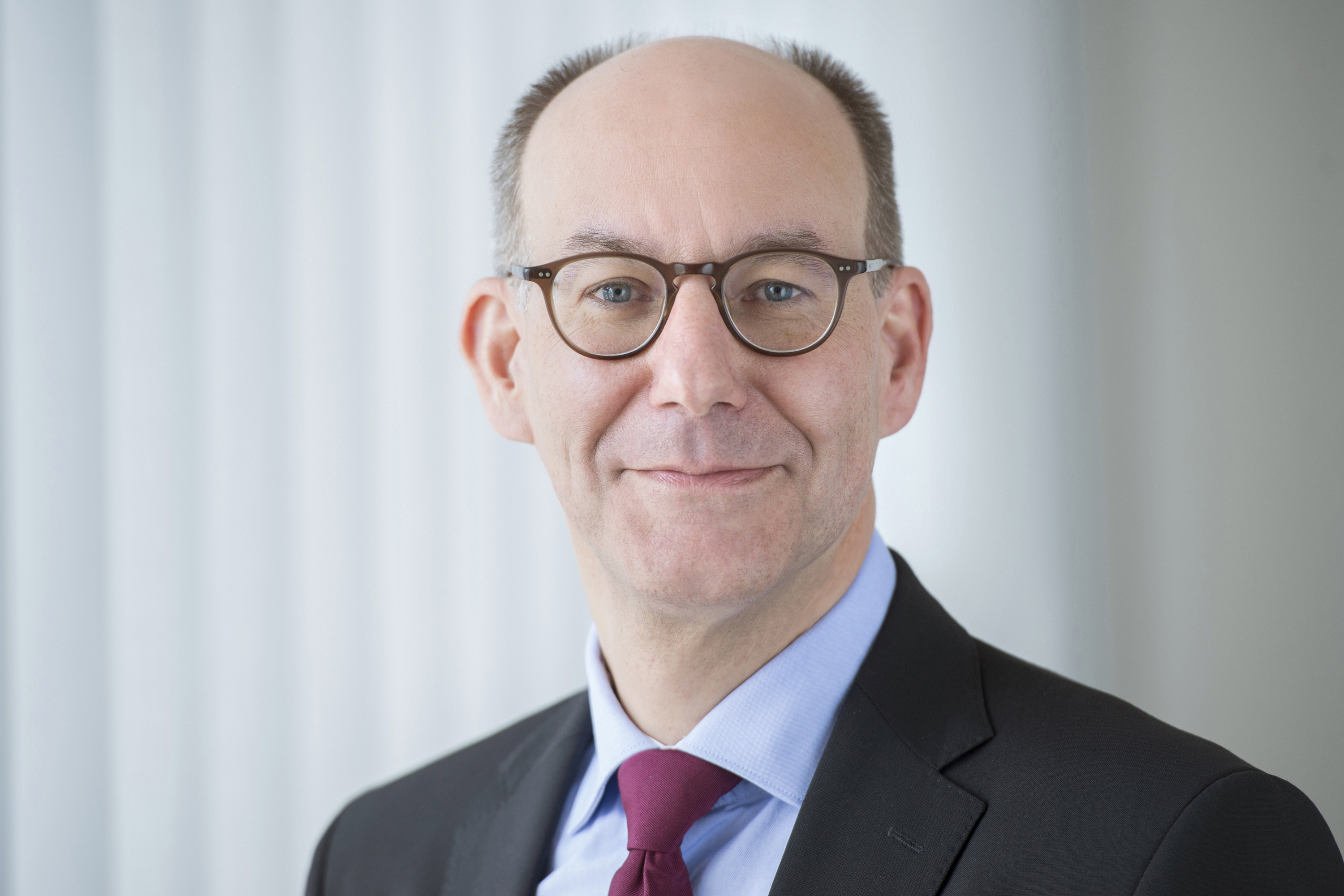 Matthias Bertsch holds a Degree in Chemical Engineering from Technical University, Karlrsuhe. He started his professional career with Linde Engineering in 1990 and since then he has worked for Linde in numerous areas in diverse roles. From 2005 to 2009 he led the sales department for the Pressure Swing Adsorption Plants.

Thereafter he assumed the position of Executive Vice President, Head of Product Line Air Separation Plants. In 2015 he was appointed Head of Central Project Execution. In December 2016, Matthias Bertsch was appointed Managing Director of Region Southeast Asia and Linde Engineering India Pvt. Ltd. (LEI). In this role, he is responsible for Linde Engineering activities in India and Southeast Asia.

With over 25 years of professional experience, his focus has been to deliver successful projects to Linde’s customers thru a sustainable and strong cooperation with internal and external stakeholders and partners.

Contact
To enhance your user experience and to deliver our online services, this website uses cookies for reasons of functionality, comfort and statistics. By continuing to browse the site, you are agreeing to our use of cookies.
You can find out more on our data protection information.